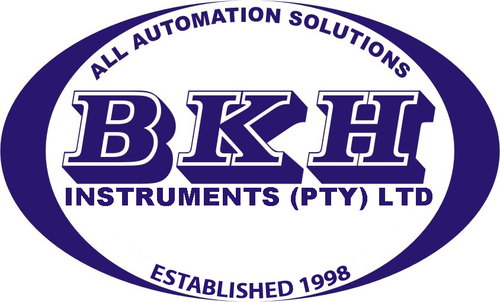 Temperature control is a process in which change of temperature of a space, or of a substance, is measured or otherwise detected, and the passage of heat energy into or out of the space or substance is adjusted to achieve a desired temperature.

A home thermostat is an example of closed loop control: it constantly measures the current room temperature and compares it to a user-defined desired setpoint, and controls a heater and/or air conditioner to raise or lower the temperature to achieve the desired setting. Point. A simple (inexpensive, cheap) thermostat will simply turn the heating or air conditioning on or off, and expect to see a momentary rise above or below the desired average temperature. A more expensive
thermostat will vary the amount of heat or cooling provided by the heating or cooling based on the difference between the required temperature (the "set point") and the actual temperature. This minimizes overshoot or undershoot. This method is called proportional control.Further refinements using the accumulated error signal (integral) and the rate at which the error changes (derivative) are used to form more complex PID controllers, which is the form typically seen in industrial settings.
The temperature of an object or space increases when thermal energy flows toward it, increasing the average kinetic energy of its atoms, such as things and the air in a space. Thermal energy leaving an object or space reduces its temperature.Heat flows from one place to another (always from a higher temperature to a lower temperature) by up to three processes: conduction, convection, and radiation. In conduction, energy is transferred from one atom to another through direct contact. In convection, thermal energy moves through line
toward a moving fluid (such as air or water), and the fluid moves from one place to another, carrying heat with it. Eventually, the thermal energy in the liquid is usually transferred back to another object by conduction. Fluid motion can be driven by negative buoyancy, when cooler (and therefore denser) air falls in and thus displaces warmer (less dense) air upward (natural convection), or by fans or pumps (forced convection).In radiation, heated atoms emit
electromagnetic emissions that are absorbed by other distant atoms, either nearby or at an astronomical distance. For example, the sun radiates heat as invisible and visible electromagnetic energy. What we know as "light" is nothing more than a narrow band of the electromagnetic spectrum.